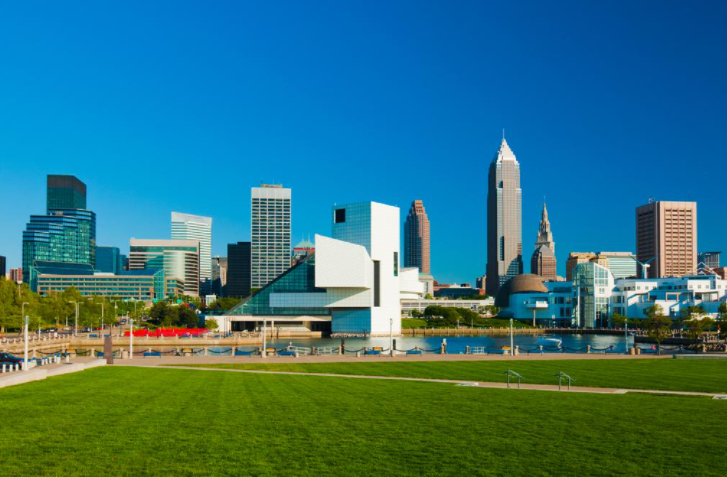 Third Federal Foundation President and Executive Director Kurt Karakul will be retiring from his current role in June.

Karakul will transition to an advisory role with Third Federal Savings & Loan’s foundation through the end of 2021, focusing on special projects.

Third Federal Foundation Vice President Emily Thome will assume the role of president and executive director after Karakul’s retirement. Thome joined the foundation in 2018 with 20 years of experience in the nonprofit sector, most recently serving in senior development roles for the Cleveland Orchestra and the Cleveland Clinic.

Karakul was the first director of the Cleveland-based foundation, leading initiatives in education, housing, and healthcare in the communities Third Federal serves, and most directly, in Slavic Village, where the company was founded in 1938.

In 2020, the foundation was one of the first funders of the Greater Cleveland Covid-19 Rapid Response Fund, which supported non-profit organizations and programs hit hard by the pandemic.

The foundation said Karakul has worked with the Cleveland Metropolitan School District for the last 14 years and was instrumental in the development of the Slavic Village P-16 program to support children with critical wrap-around services and programs to help them succeed in school and in life. The foundation credited the collaborative effort with helping move the needle on academics in the four Cleveland Metropolitan School District K-8 schools in Slavic Village.

“Kurt was my only choice for the first Executive Director of our foundation,” Third Federal Chairman and CEO Marc Stefanski said in a statement. “He embraced the role and expanded our support beyond simply making charitable donations. He is a tireless community activist, making an impact through his leadership and support of a wide range of programs and projects that support the most vulnerable in our communities. He will be missed in an everyday capacity, but I know he will continue to be engaged with our Third Federal family and the community at large.”

Prior to joining the foundation, Karakul was a partner with the law firm Weston Hurd LLP, where he was also co-chair of its real estate law section. He has been an adjunct professor at The Case Western University Law School for more than two decades and co-authored a real estate column in The Plain Dealer’s Saturday real estate section.