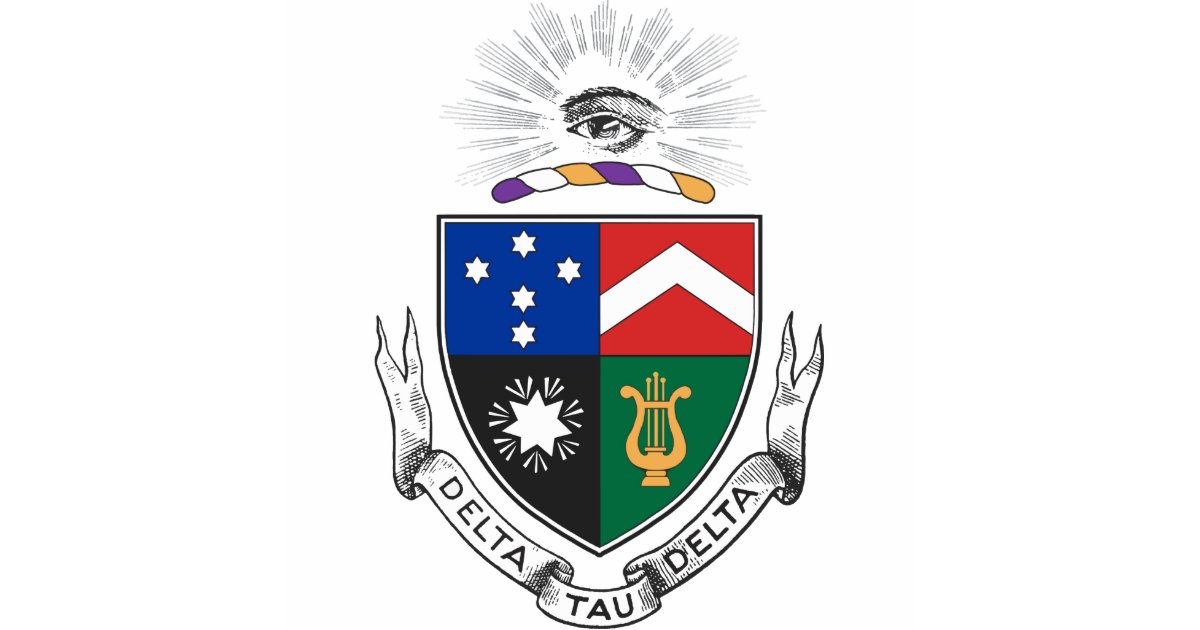 It is with great sadness that we announce the passing of Michael D. Wood ’64 and Joseph P. Skripek 61 into Chapter Eternal. We want to extend our deepest sympathies to their family, friends, and loved ones. Read on to view their obituaries.

Michael D. Wood ’64, on Feb.19, 2022 Wayzata, Minnesota. He was 79. Born in and raised in Lancaster, Ohio, he became an economics major, Delta Tau Delta, and quarterback at Kenyon. Mike went on to earn an M.B.A. from the University of Michigan School of Business and begin his career in 1966 at the Pillsbury Co. “His lifelong interest in and astute understanding of people shaped the course of his career, his obituary read, “and he ultimately founded the Wood Group, an executive search firm, where he utilized his considerable people skills. A loyal and supportive manager, Mike was beloved by his colleagues, with whom he formed deep and lasting friendships.

“Mike lived an honorable life, defined by his love for and devotion to his family, how he treasured his cherished friends, and his unyielding commitment to his core values.”

Mike enjoyed many sports, activities, and hobbies, and traveled extensively with family and friends with a particular love for his second home in Boca Grande, Florida, the setting for so many precious memories with his family. He is survived by his wife of 55 years, Judy; brother, Donald; daughters Elizabeth and Susan; son, Benjamin; and seven grandchildren.

At Kenyon, he majored in history, was vice president of Delta Tau Delta and played center for the football team. Joe attended Rutgers Law School, then practiced law and served as town attorney in Fairfield, New Jersey. “He built a beautiful round house on the Passaic River where he enjoyed hosting many class reunions and family parties,” his obituary read.

In 2020 Joe moved to Freeland, Washington to be closer to his family. “He loved to go out to Sunday dinner at Hong Kong Gardens with his family,” his obituary noted. “A history buff, he always told stories about world history.” Joe is survived by sons Michael and Craig; eight grandchildren and three great-grandchildren.