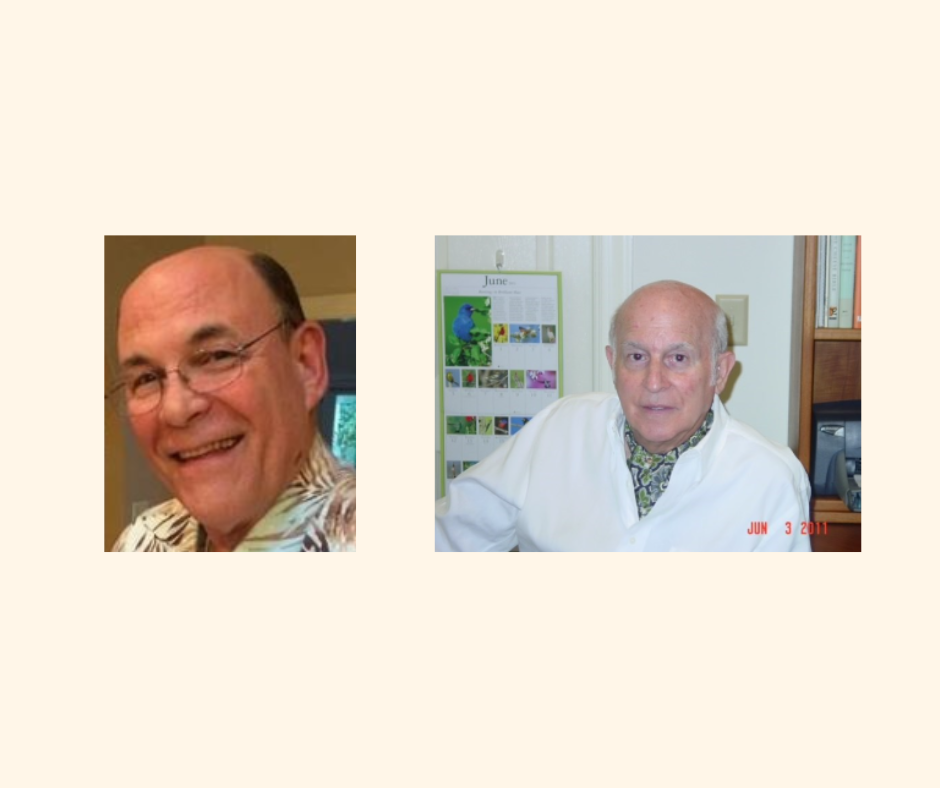 It is with great sadness that we announce the passing of Steve Crocker ’69 and Robert Maurer ’60 into Chapter Eternal. We want to extend our deepest sympathies to their family, friends, and loved ones. Read on to view their obituaries. 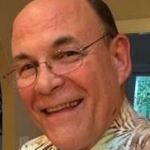 Source Courtesy of The Legacy

Steve passed away March 17, 2022 at a Care Center in Asheville, NC at the age of 77 after a long battle with ALS surrounded by family.

He was predeceased by his father and mother, Edward and Ida Crocker. He is survived by his second wife Judy, two sons from his first marriage Brandon (Kim) and Corey (Sasha), a daughter Cassie and one granddaughter Fiona Rose Crocker. He is also survived by younger brother David (Beth) and younger sisters Sharyn Frisbie (John) and Sara Ann Crocker (Daniel).

After graduating from college, Steve pursued a career as a radio news anchor, initially in Akron, Ohio before moving to Chicago for WBBM radio, the local CBS affiliate, for many years during the 1980s and 1990s, where he was remembered as a local celebrity.

Steve moved to Phoenix, AZ for a brief period with his future wife and then moved to Asheville, NC where he had retired. 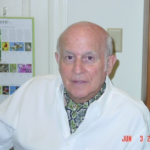 He was a 1956 graduate of Greenbrier Military School which he attended two years, the rest of his education being in Columbiana Schools. He graduated in 1960 from Kenyon College, Gambier, Ohio.

He served in the Navy, after which he worked for Simmons Co., Kenmar Ethan Allen, State of Newburgh Furniture and Barcalounger over 40 years time. He enjoyed golf, tennis, skiing, and was a member of Salem Golf Club in Salem, Ohio. He was an Eagle Scout and served as President of the Columbiana County Scout Council for 3 years. In 2001 he retired to South Carolina where he continued to enjoy golfing, boating, fishing, and volunteering his time with the McCormick Senior Center and the local schools.

He is survived by his wife, Marian, who he married May 26, 1999, a son Alex of Pittsburgh, Pa., a son Rob of Denver, Co., a sister Judy Davidson of Georgia, a sister-in-law, Alice Porter of St. Petersburg, Fl., two grandsons, Jack and Myles, a granddaughter Lily, and two nephews and a niece.

A memorial service will be held at a later date.